Wounded gunshots and machetes, raped, humiliated, hungry and exhausted they were. They flooded through narrow creeks, parched hills and plain lands before loading into boats heading to Bangladesh through waters of might Bay of Bengal. They fled what they called home—Rakhine state of Myanmar—to avoid being murdered and mutilated by bullets, machetes and arson of military and radical Buddhists.

Hundreds of thousands of ethnic minority Rohingya Muslims resorted to a perilous exodus to Bangladesh to save lives from deadly genocidal crackdown at the place of their birth. For decades, they were denied citizenship and all basic rights, faced all forms of persecution. The deadliest persecution starting in August 2017 forced more than 723,000 Rohingya to flee to Bangladesh, according to the United Nations Refugee Agency (UNHCR).

Most of the refugees, living in overcrowded makeshift camps beneath the hills of Cox’s Bazar district in southeastern Bangladesh, are women and children. Rohingya survive on aid from humanitarian agencies and try to rebuild lives while trying to heal the wounds of the tragedy inflicted upon them. 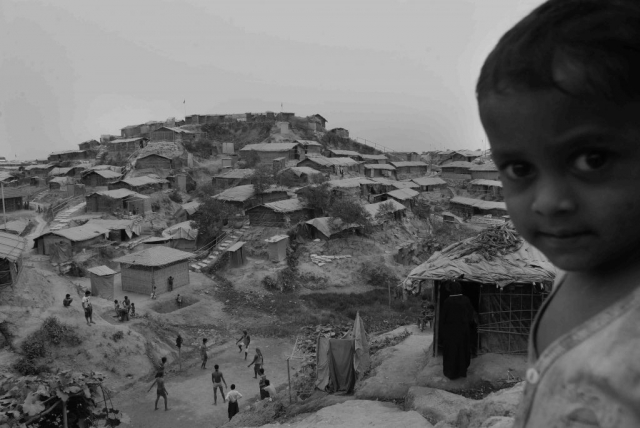 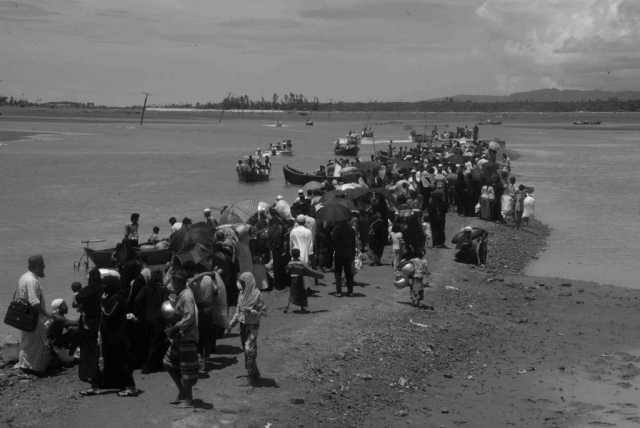 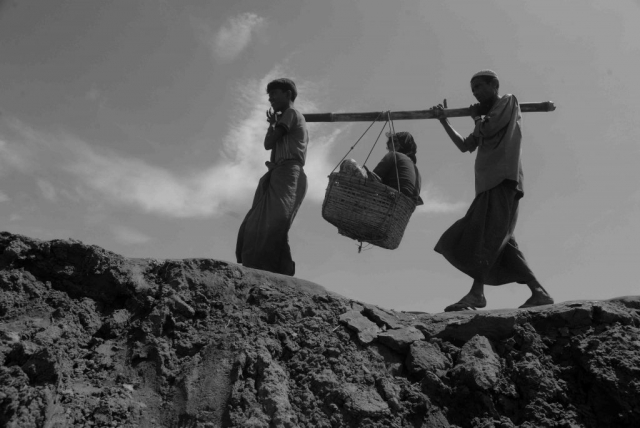 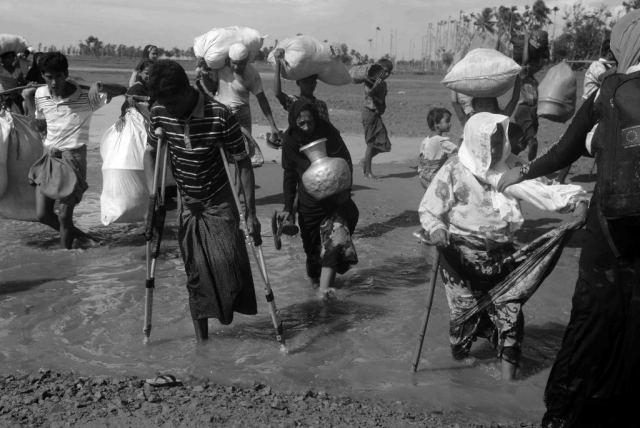 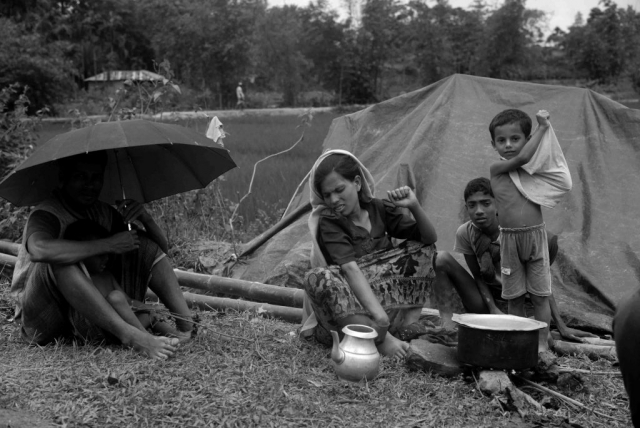 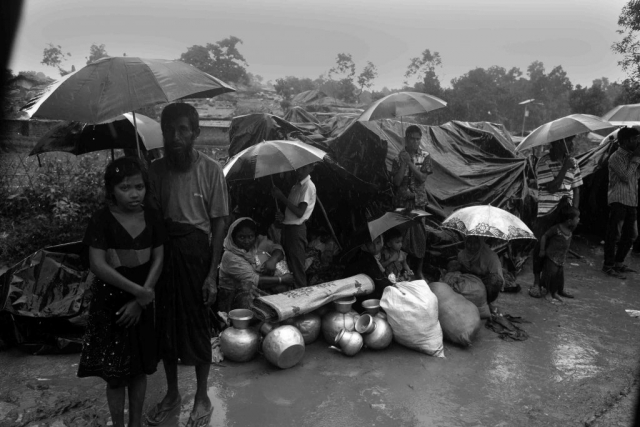 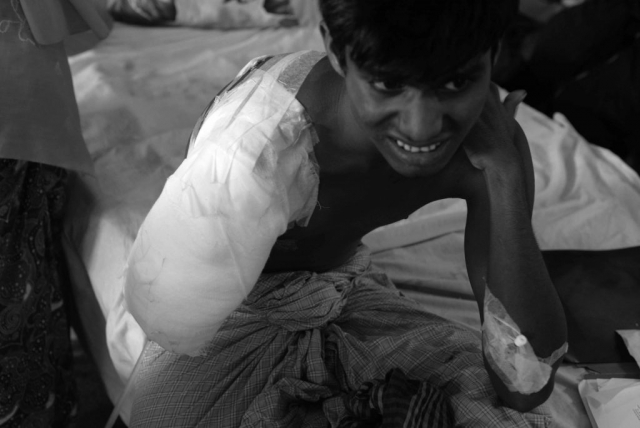 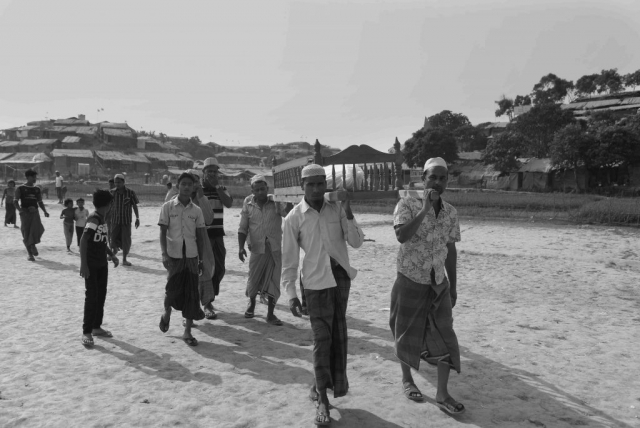